We have selected six student startups owned by Penn State undergraduate entrepreneurs to compete on “The Investment” 2021 TV show for a share of $30,000 in funding.

Congratulations to the following startups that will compete on WPSU’s Shark Tank-style TV show “The Investment” for a chance at a share of up to $30,000 in funding for their startup: 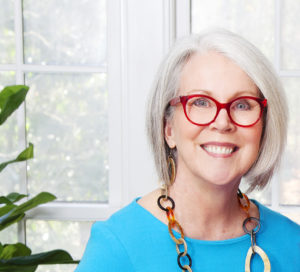 Lou Childs is the co-founder and chief operating officer of Dovetail Essentials (makers of SlumberPod). She has 25+ years of marketing and communications experience with small financial services software as well as Fortune 500 companies. Working alongside her daughter, Katy Mallory, SlumberPod® began development in 2016 and launched in July 2018 with more than 45,000 SlumberPods sold to-date. Lou and Katy appeared on the TV reality show “Shark Tank” in January 2020, where they landed a deal with Barbara Corcoran. Lou is the mother of six children (her son, Ben Beck, who is a research professor at PSU) and lives with her husband in Milledgeville, Georgia. 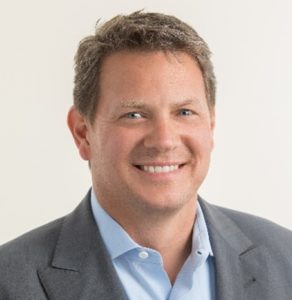 Robert Morgan is the Founder and CEO of Talaria Media. Talaria Media is a creative film and video production company based in Washington, D.C. and Los Angeles that develops and produces a variety of motion picture, television, and digital media content for streaming, broadcast and theatrical release.  Talaria Media shares stories that inspires and educates.  Talaria Media brings viewers the Pivotal Plays® media platform designed for TV, digital, mobile, radio and live events which shares the most pivotal moments in peoples’ lives across the globe. 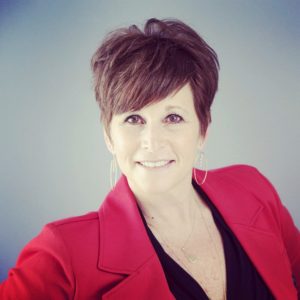 Sheri Collins has spent her entire professional career in Pennsylvania state government.  After spending 18 years at the Pennsylvania State Employees’ Retirement System, Sheri took a position with the Department of Community & Economic Development where she focused her efforts on growing Pennsylvania’s entrepreneurial ecosystem.  Sheri also serves as Pennsylvania’s State Alternate to the Appalachian Regional Commission and is an active contributor to the work of the ARC, specifically in rural Pennsylvania.  An advocate for the advancement of high-speed internet, Sheri works to shine a brighter light on what she classifies as “one of the most important issues of our time”.   Sheri is the consummate connector and is happiest when supporting others fulfill their dreams and goals. 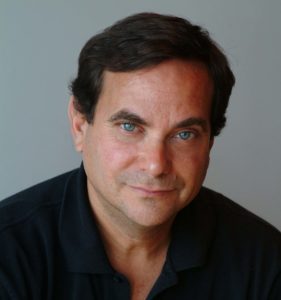 Jordan Rednor has made a career building, growing and managing businesses in the advertising industry.  From the 80’s and ‘90s, when he was a leading banker to the advertising industry, to the late 90’s when he led the transformation of a global agency, to the 2000’s, where he nurtured leading agencies in social media, shopper market and most recently a innovative data driven creative agency, Jordan has helped brands and agencies maximize their potential. Jordan currently serves as Executive Director and Chief Operating Officer of Decoded Advertising, where he has had the pleasure of incubating Decoded with his son Matt, CEO.  Decoded has grown to over 180 people between NY and LA and recently merged with S4 Capital to take advantage of its global presence.

Congratulations to the winners of the 2020 Inc.U Competition:

Watch the full 2020 episode of “The Investment.” Read more about the winning teams.

Since the Inc.U Competition officially launched in 2015, it has produced 10 winning teams and provided $120,000 in prize money. Those 10 startups have since grown, shifted, and encountered new challenges and successes.

Check out our Q&A’s with past winners to find out where they are now:

Inc.U began in 2015 as a pilot program funded by a grant from the Pennsylvania Department of Community and Economic Development. It was originally a collaborative effort between the University of Pittsburgh at Johnstown, Bucknell University, and Penn State to foster undergraduate entrepreneurship. Each of the three university partners worked in their local areas to support and grow programs for this initiative.

Starting in 2016, the Penn State Inc.U competition, managed by PennTAP, has evolved to become a Penn State program partially funded by a five-year grant from the U.S. Economic Development Administration (USEDA) in partnership with Invent Penn State and their entrepreneurial assistance centers. Part of the USEDA grant funds the development of “The Investment,” a student competition where Penn State student start-ups go head-to-head to win significant investment dollars for their companies.

Funding for the competition prize money is made possible by:

Get the latest PennTAP events, webinars, and news delivered to your inbox.